Vietnam National Symphony Orchestra has established by decision number 79/VH-QD in 14/6/1984 of Ministry of Culture (now is Ministry of Culture, Sports and Tourism). During the time of forming and developing, the VNSO gradually has gained remarkable achievements. Especially, among 10 recent years, the orchestra has improved the performance quality, not only to be recognized and highly appreciated by the audience, the press, musical critics and colleagues in Vietnam but also commended in many regional and international countries via concert tours around the domestic and oversea countries.
The VNSO today give almost 40 concerts each year with repertoire ranging from classical music to romantic and contemporary music composed by the world and Vietnamese composers, schedules and perform music cycles by worldwide famous composers including "MAHLER CYCLE", "BEETHOVEN CYCLE", "MOZART CYCLE", "BRAHMS CYCLE", "SCHUBERT CYCLE", "BRUCKNER CYCLE", ect., under the baton of many well-knows conductor-especially the conductors with great contributions to the growth of the VNSO such as: Honna Tetsuji (Music Director of the VNSO SINCE 2009), Colin Metters, Fukumura Yoshikazu, Lê Phi Phi, Jonas Alber, Marc Kissozy, etc., and renowned soloists such as: People's Artist Đặng Thái Sơn, Tsutsumi Tsuyoshi, Tamas Varga, Goto Ryu, Imai Noboko, Bùi Công Duy, Premysl Vojita, Stefan Schilli, Yamashita Yosuke, and so on.

A long way has passed with many high and low notes

Mahler 8 Concert celebrating 1000 year of Thang Long Hanoi, with participation of nearly 1000 musicians and chorus singers from Vietnam and many countries in the world.

July 2013: VNSO Concert Tour to Italy to Venice, Florence and Rome on the occasion of 40 years of diplomatic relations between Vietnam and Italy, special concert at the Italian Presidency Palace in front of President Giorgio Napolitano.

September 2013: VNSO Concert Tour to Japan to Yokohama, Koriyama, Osaka, Nagoya, Tokyo, Nara to celebrate the 40th years anniversary of diplomatic relations between Vietnam and Japan, special concert in at Tokyo Opera City with the appearance of Japanese Prince and special concert in Nara Todaiji Temple with attendance of wife of Prime Minister Shinzo Abe.

September 2014: VNSO First Russian Concert Tour to Moscow and St. Petersburg in the flame of Vietnam Cultural Days in Russia.

August 2015: Melody of Autumn at Mỹ Đình National Stadium to celebrate the 70th Anniversary of the August Revolution and National Day of Vietnam.

July 2018: VNSO - JAPAN Concert Tour to Osaka (July 18) and Tokyo (July 20) to celebrate the 45th anniversary of diplomatic relations between Vietnam and Japan, special concert at Suntory Hall, Tokyo with the participation of Emperor and Empress of Japan.

August 2020: VNSO performed the art program "75 years of glory of the Vietnam People's Public Security" at the National Convention Center with the participation of leaders of the Ministry of Public Security and nearly 6,000 police officials and family.

We believe that when you get to the source of the work, the more you fully enjoy it, the more overwhelmed by the wonderful joys that music brings. 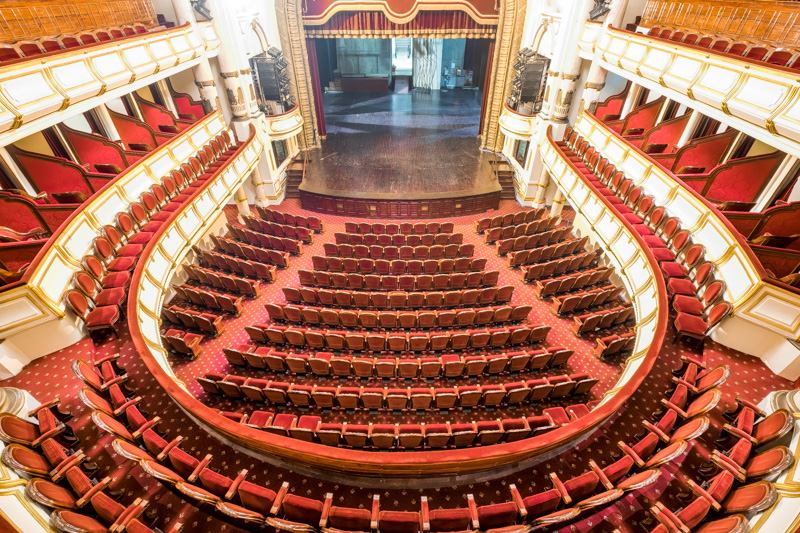